On the site of the former Six Flags Mall, General Motors’ Arlington Automotive Logistics Center is a two-building facility totaling over 1.2 million square-feet on 80 acres. The new facilities will house state of the art manufacturing and warehousing technologies to support General Motors in just-in-time production and delivery of vehicle interior cabins for the assembly of Chevy Tahoe and Suburban, GMC Yukon and Yukon XL, and the Cadillac Escalade at the GM Assembly Plant located directly across State Highway 360.

As developers sought to renovate the deteriorating and largely abandoned retail space, General Motors took the opportunity to take the land so close to their existing Arlington Assembly Plant. The new Arlington Automotive Logistics Center supports three General Motors subsidiaries which manufacture and store components used in the production of the GM brand SUV’s, directly across State Highway 360.

“This was an exciting opportunity for Bob Moore Construction,” said Ed McGuire, President of Bob Moore Construction. “General Motors is an iconic American company that is recognized around the world. It has a corporate / community partnership with Arlington that goes back to 1954. It’s exciting to be part of major project that will enhance that partnership for generations to come. With this project we have played a big role in growing the city of Arlington and strengthening a great company like General Motors.”

Check Out Our Bob Moore Construction Location in Arlington, TX 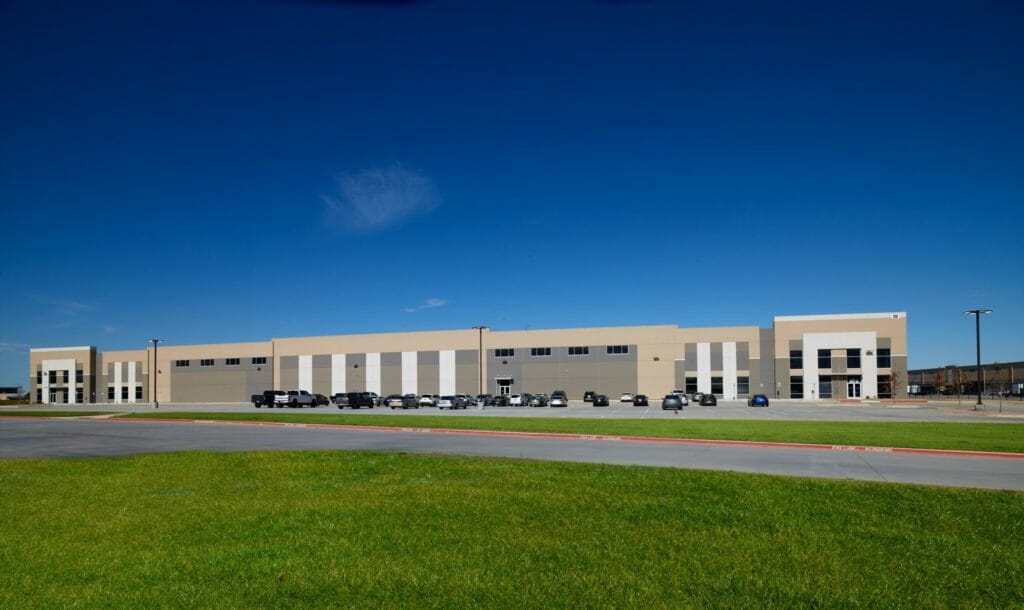 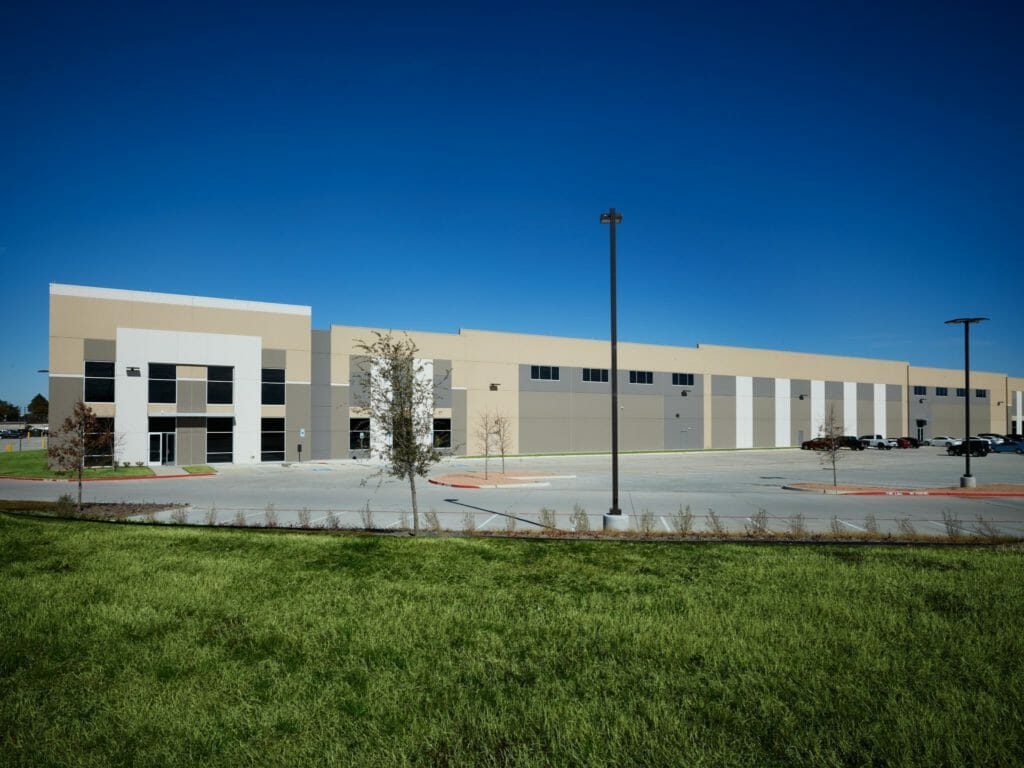 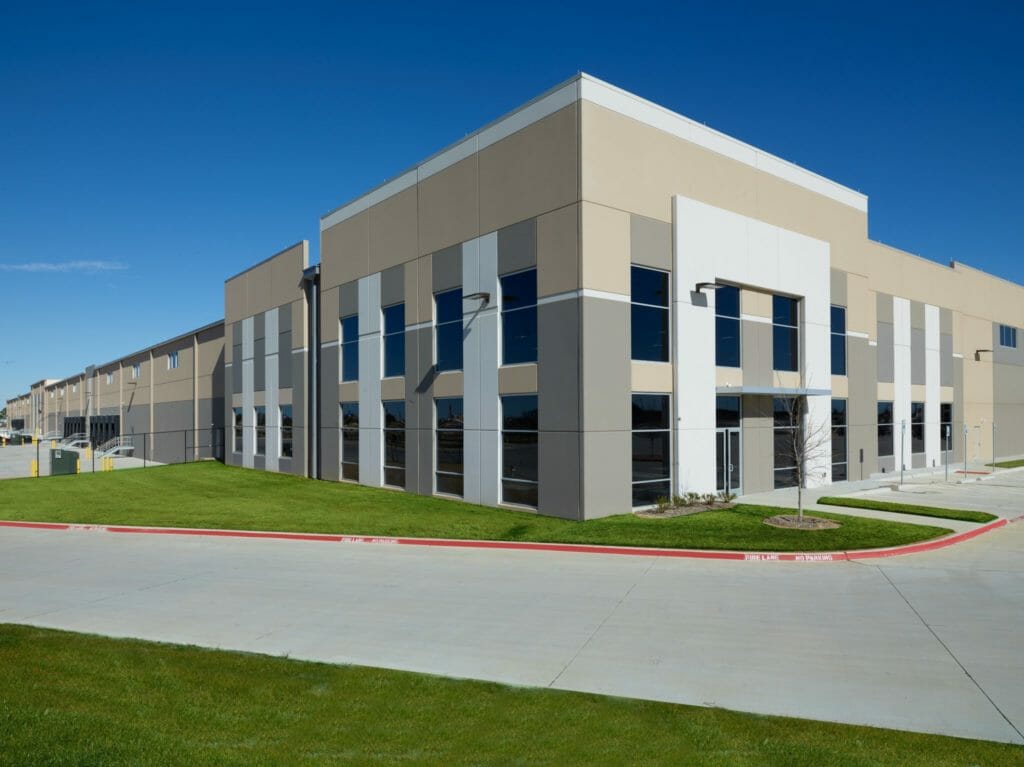 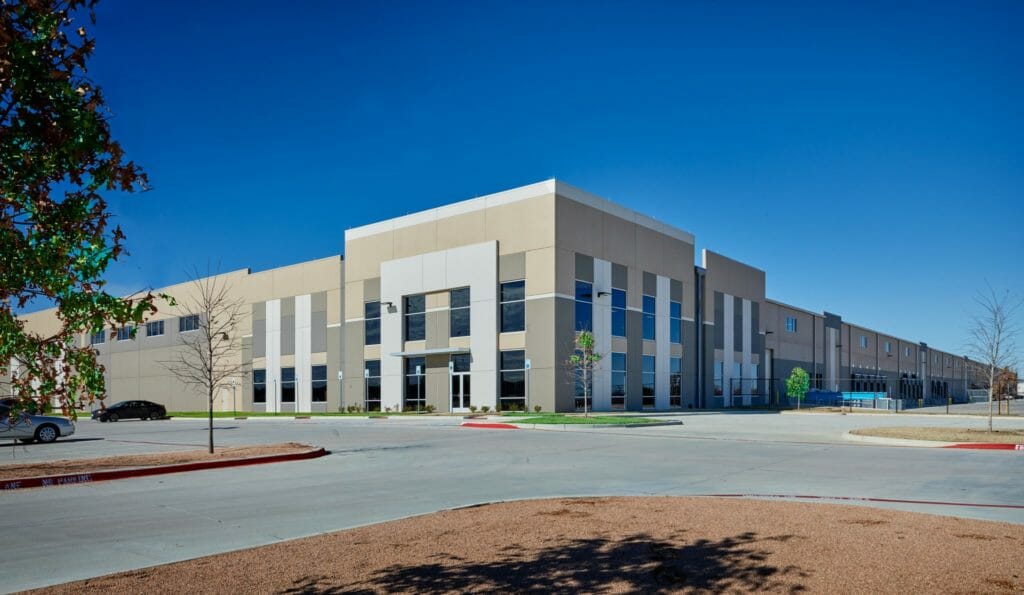 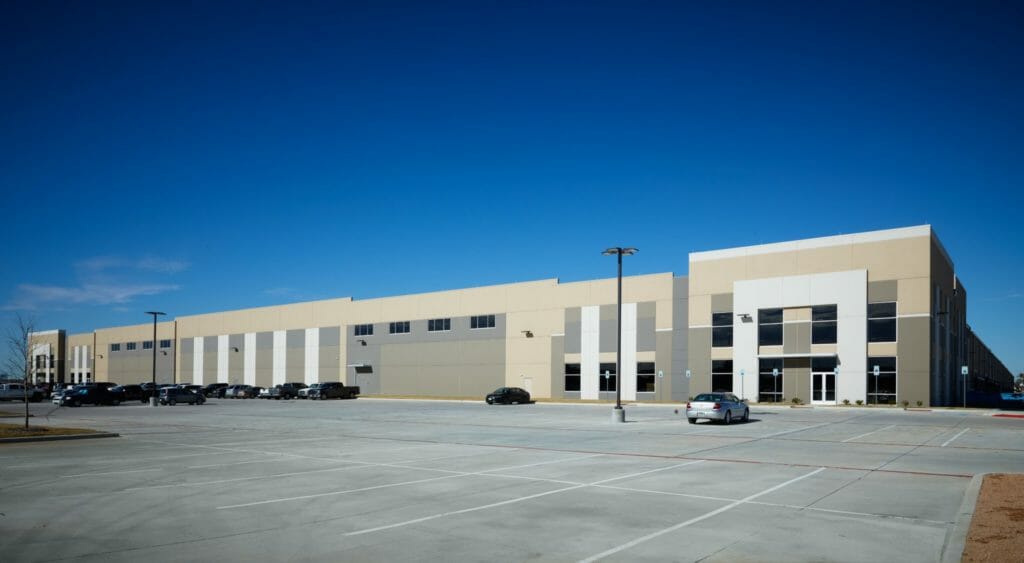