ROOMS TO GO had grown to the point where a new, larger distribution center was required to support the needs of the country’s fastest growing furniture store chain. They hired Horton, Harley & Carter, Inc. as the architect and Bob Moore Construction as the general contractor for this major project. A year later, the result is an amazing 851,000 SF distribution center / office building in Arlington, Texas.

Check Out Our Bob Moore Construction Location in Arlington, TX 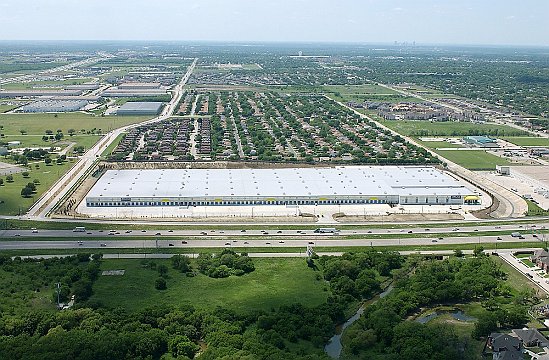 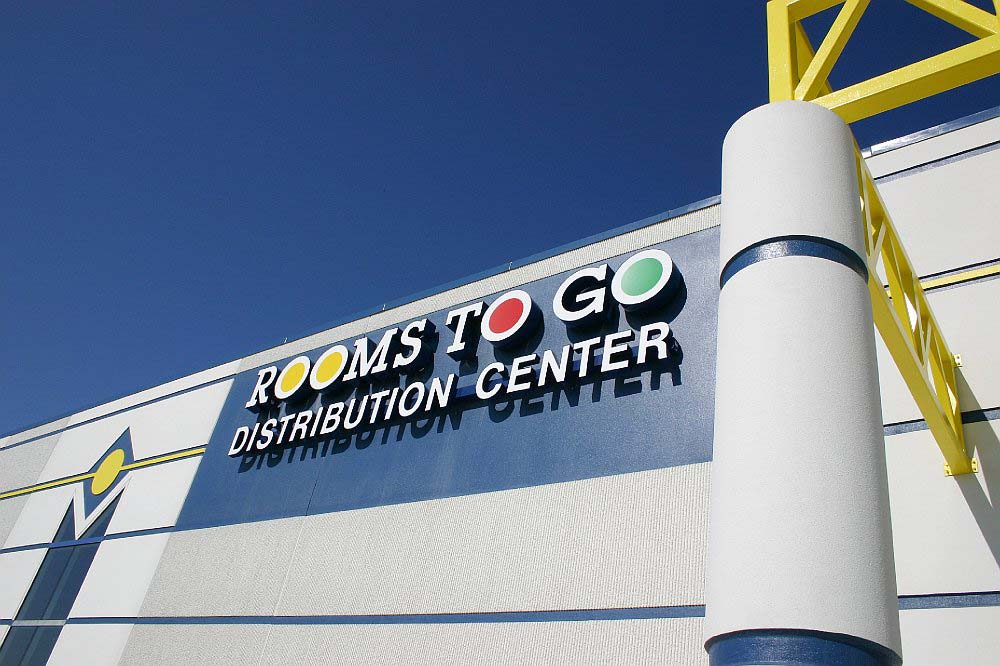